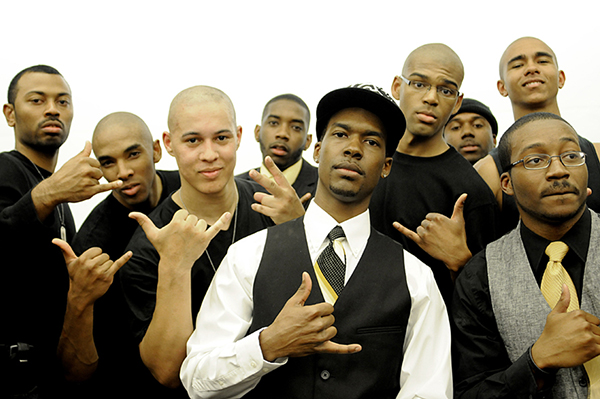 Around the time I was 12 years old, my father took my brother and me into the heart of downtown St. Louis for a Greek show. He told me he wanted to share some of his college experience and cited some similar events that took place at his Alma mater, Ole Miss. Click here for more of the story.

At the time, I had no clue what a Greek show was, and I had no intention of going. But my father’s excitement immediately influenced my own as we pulled up to the concrete amphitheater. The sun was bright, but not as bright as the glistening gold boots I saw once I stepped out of the car. I thought I had walked into some type of live amateur theater production.

A husky, dark-skinned man introduced the group wearing the “sun” boots and purple T-shirts of the brothers of Omega Psi Phi Fraternity, Inc. Then adults and young men sitting behind me started barking at performers’ bodies making music and acting as instruments. My brother and I laughed, looked at each other and knew we were in for a treat. I’ve never forgotten that day. 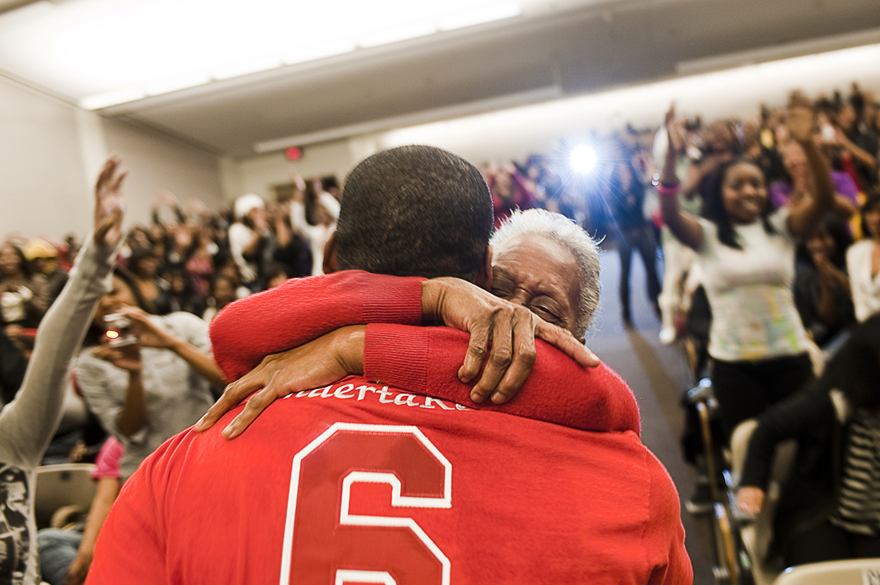 Black Greek Letter Organizations such as Omega Psi Phi are one of black culture’s most organic institutions. The first black intercollegiate fraternity, Alpha Phi Alpha Fraternity, Inc. was established by a group of men at Cornell University in Ithaca, New York, in 1906. What started as a way to address the issue of retention among black males in higher education — a problem that still exists today across the U.S. — quickly expanded to include community involvement and service. It also molded most of black culture’s greatest political and social change including the black arts, black power and Civil Rights Movement. The importance of these organizations to their members is the subject of my long-term project produced as a master’s student, “Beyond This Place: Documenting the Visual History of African American Fraternities and Sororities.”

Eight of the Divine Nine organizations, a name used to describe the groups, have an active but small membership at MU. The National Pan-Hellenic Council, which is the umbrella organization for the five fraternities and four sororities, operates through MU’s office of Greek Life. With black students making up less than 7 percent of MU total enrollment, less than 3 percent of them initiate into one of the eight chapters. New member classes at other campuses such as Howard University have as many as 70 initiates. But whatever their size, these chapters fulfill the original values and goals behind Black Greek Letter Organizations. 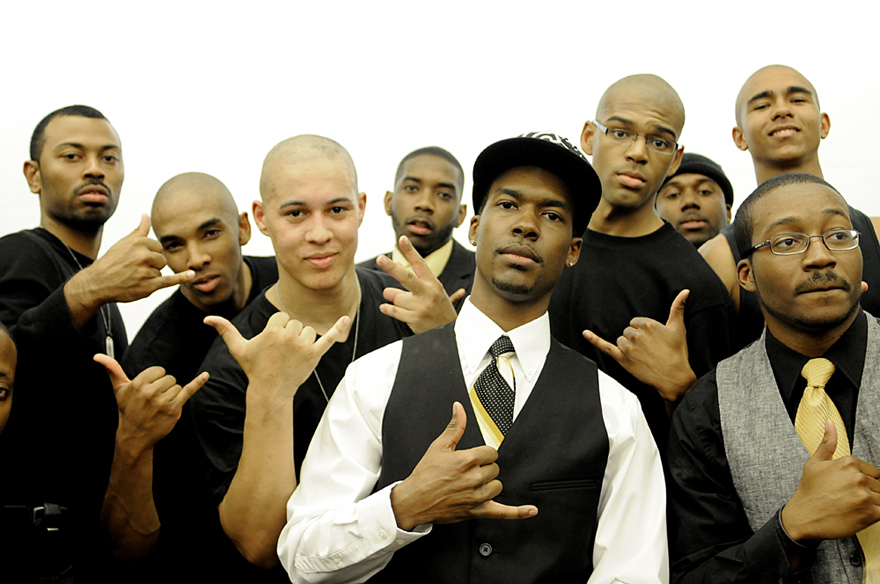 At MU, the Black Greek Letter Organizations are social and political networks for students as well as some faculty and staff.  For example, the Arvarh E. Strickland building is named after MU’s first black faculty member to receive tenure track appointment, and he is also a member of Alpha Phi Alpha Fraternity, Inc. As a member of Alpha Phi Alpha myself, I know that the remnants of past members’ motivations to be part of the Black Greek Letter Organizations are embedded in campus culture, black history and American history. What lies beyond the colorful themes, energy and historical significance of these organizations far outweighs the clap of hands or stomp of feet.

These images, showing brotherhood, sisterhood, service, tribulations and triumph are a snapshot of the black Greek experience at MU. Check out the ceremony at the fall 2010 Zeta Phi Beta Sorority Inc. neophyte presentation at 7:30 p.m. on Dec. 3 in MU’s Conservation Auditorium.

And no. It isn’t all about stepping.

I just want you to know i love you very much. even though i havent had my own photoshoot 🙂 hint hint.. i love all that you do. This website is going to be HUGE just like ur head AND AMAZING just like me. As your little sister i want to be one of the 1st to say im proud of you and i cant wait to see whats next